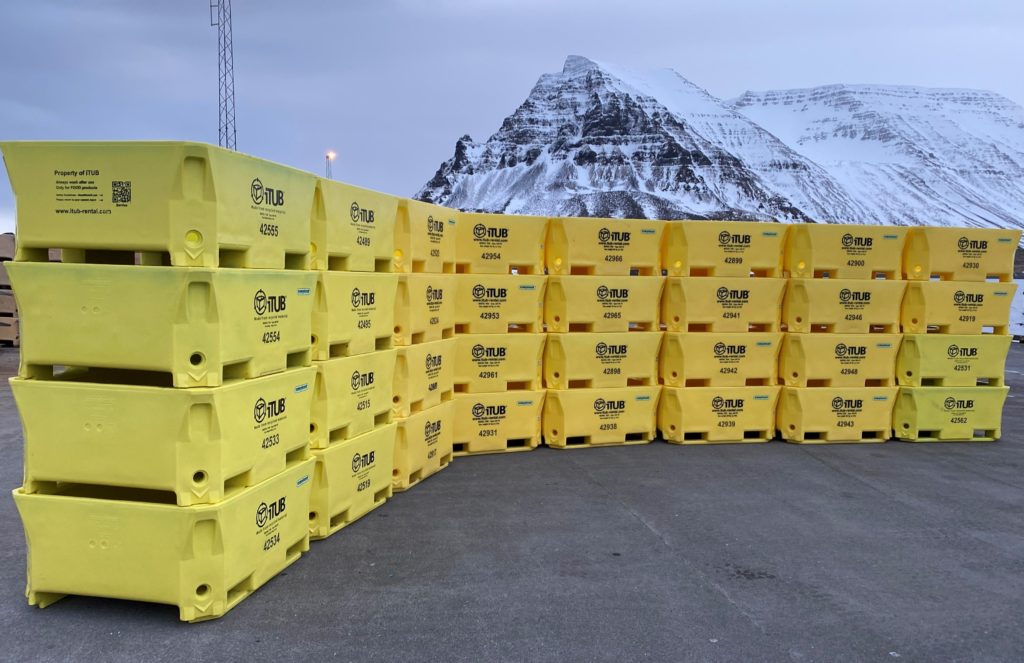 Rented tubs reduce the carbon footprint of the seafood industry

In 2020 iTUB Rental celebrated its 10th anniversary. The company, based in Iceland, Norway, and Denmark, was back in 2010 one of the first to introduce the sharing economy to the seafood industry.

iTUB was one of the first rental companies offering high-quality insulated plastic containers for rent to the seafood industry in Norway, Iceland, and Europe. The Chairman of the iTUB board, Øyvind Berg, points out that sharing and reusing tubs is an easy way to reduce the carbon footprint of the seafood industry.

– When several companies share the same stock of tubs, the tubs can be better utilized. You can deliver a more significant volume of fish using fewer tubs, says Berg. He adds:

– Sharing tubs leads to an overall reduction of resources used to store and transport seafood. You reduce the number of tubs in the industry and the negative environmental impact of tub production and usage. Sharing tubs also ties up less capital. It reduces operational costs and risk of ownership (risk of lost tubs, risk of value, risk of future environmental costs, etc.). That´s good for both the climate and the business economy.

iTUB put great effort into safeguarding the hygiene of the tubs collected by the European depots before sending them back to Iceland, Norway, and Denmark.

– In addition to the tub rental, we offer washing and maintenance of tubs before transporting them back to the fishing vessels to be reused. Tubs are an important tool for providing high-quality fresh seafood throughout Europe. Securing the best hygiene is one of the cornerstones in our service, says Berg.

From the start in 2010, the main value propositions from iTUB relate to the quality of the solid and insulated tubs, the safeguarding of the tub hygiene, effective logistics, and the reduced environmental impact achieved when sharing and reusing tubs. iTUB offers only PE insulated tubs that are 100% recyclable.

– We have chosen the PE material for our tubs because of its strength and reliability, and they insulate well. Sæplast, one of the leading producers of insulated plastic containers in Europe, makes tubs for us that are solid-built and safe to stack. And they have long durability. A tub lasts for 12-15 years before replacement is needed if it is well taken care of, says Berg.

In 2020 the six employees representing iTUB Rental celebrated the company´s 10th anniversary. After ten years in the rental business, chairman Berg strongly believes that sharing resources is an important measure to reach the 2030-goals set in the EU “Green Deal” and fulfill the different national environmental regulations introduced for the seafood industry.

– ITUB is a small company, but our service offers an important contribution to the green shift. We believe reusing and sharing tubs will increase its importance in the years to come, Berg says.

iTUB rents out PE-insulated tubs in 460L, 660L, and 1000L sizes. When tubs are damaged, they get repaired by repair specialists. Old tubs that have reached their end are fully recycled.

When asked about the iTUB future ten years from now, Chairman Berg has a positive attitude.

– In ten years, I envision that the seafood industry has implemented tools, systems, and concepts that make carbon-neutral deliveries of fish from Norway, Iceland, and other countries possible. iTUB will continue to offer solutions that support sustainability and will make great efforts to develop new sustainable load carriers that will help the industry improve its environmental impact, says Berg. 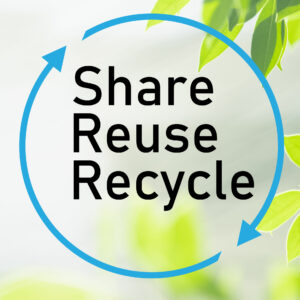 The benefits of pooling

The European Green Deal initiative aims to boost the efficient use of resources by moving to a clean and circular economy. In 2020, the Green 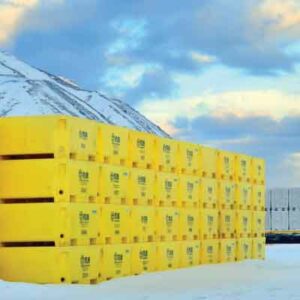 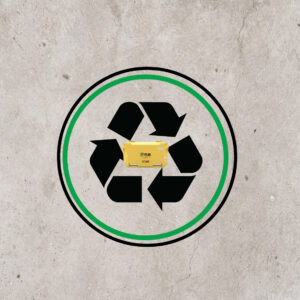 The tubs you rent from iTUB are 100 percent recyclable

All tubs rented from iTUB are reusable, repairable, and 100 percent recyclable. iTUB Rental rents out tubs produced by Sæplast, one of the leading producers 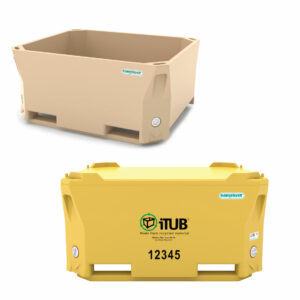 PE VS PUR TUBS – WHAT IS THE DIFFERENCE?

When iTUB was launched back in 2010, a decision was made to only invest in polyethylene PE plastic tubs from Sæplast which are 100% recyclable. 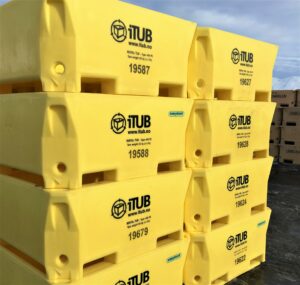 iTUB Rental always ensure their stock of 50,000 tubs are in the best condition possible. In a normal year, they repair around 20 percent of 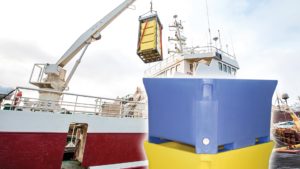 Today, it is estimated that there are around 130-140 thousand tubs used for catching and exporting fresh fish from Iceland. A large part of these 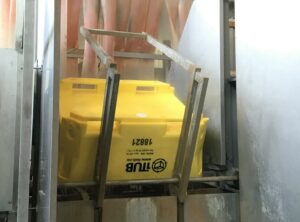 Tub hygiene has a high priority

iTUB Rental works hard to secure their customers access to clean tubs that are ready to use. – Tub hygiene has a high priority, says 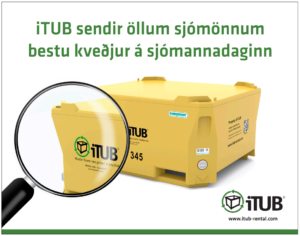 Every first Sunday in June, Iceland celebrates Sjómannadagurinn or Fishermen‘s Day in honor of the brave people who have worked hard to support Iceland‘s main industry and lifeline. iTUB sends best wishes 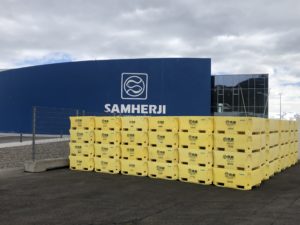 Access to isolated tubs almost everywhere is the main reason Samherji decided to rent tubs from iTUB.  The practical benefits and the reduced environmental impact